A few weeks ago, our friend Dave Park was asking around on Facebook for “Songs about the weekend that aren’t Loverboy.” Tons of Dave’s friends responded. And, the list was inspired. So, I decided I’d go ahead and make a Spotify playlist out of the whole shebang. I’ve been listening to this playlist a LOT lately. I can’t get enough.

Since it’s Friday, and summer’s coming….who wouldn’t want to share?

Here’s 62 songs or 3 hours and 48 minutes of weekend spotifaction: Dave Park’s Songs About The Weekend That Aren’t Loverboy!

Thanks “bigly” to Dave and the Dave Park Hive! [I love the Ladytron.] 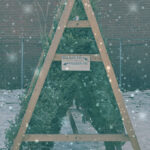 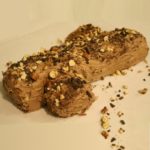